The largest event location in the Northern Netherlands, MartiniPlaza will make its accommodation future-proof in the coming years. The complex has been built in various phases over the years. In the 1970s and 1980s, three event halls and a conference center were realized. At the beginning of this century, a major adjustment took place with the addition of a new entrance, a top sport hall and the expansion and further development of one of the event halls into a theater hall with almost 1,600 seats.

MartiniPlaza is currently faced with the task of modernizing or replacing the dated parts of the building. In addition, the catering facilities and the routing in the complex needs to be improved and the mutual cohesion of building parts needs to be optimised.

We take care of the entire process of plan development and realization on behalf of MartiniPlaza. This concerns both the first interventions in the short term and further modernization in the medium term.

Do you want to know how we can help you? Let's meet! 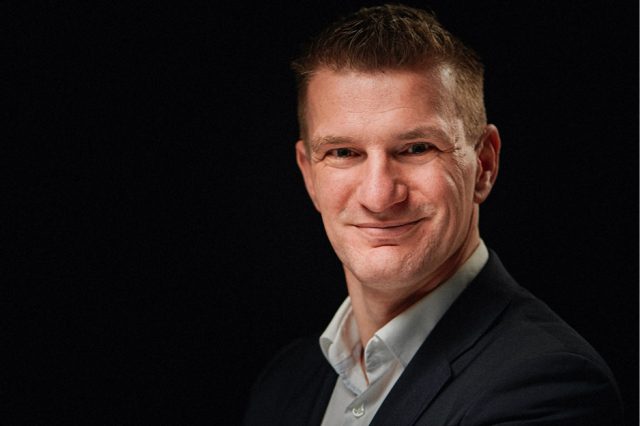